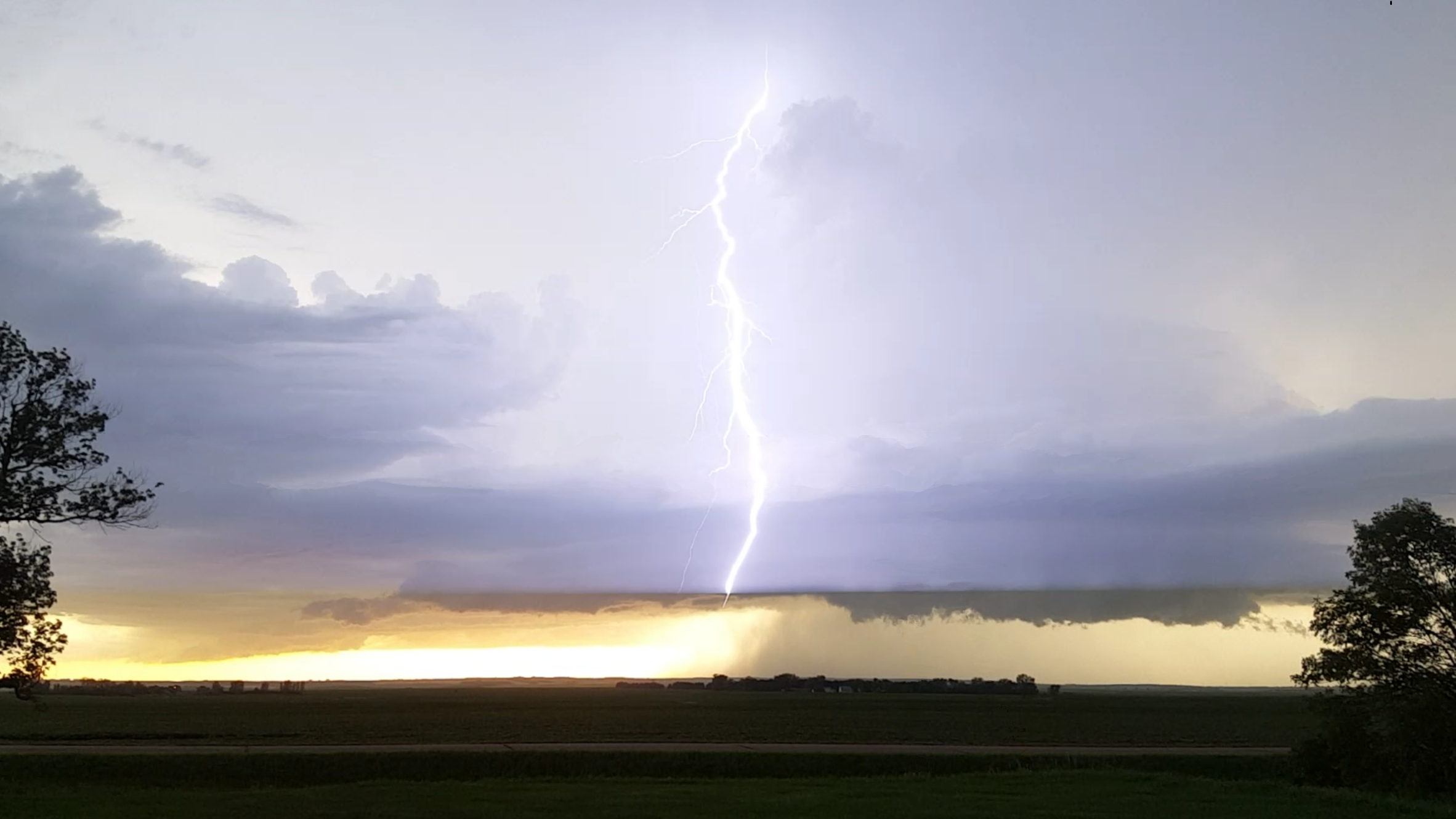 to Socratic Christianity, a site dedicated to exploring questions of Christian faith and practice, like:

There is no shortage of sites where you can find the “accepted” (i.e. “orthodox”) answers to questions like these, but over the course of my own Christian pilgrimage I have often found that these “answers” tend to be somewhat lacking, if not outright confusing. That being the case, I resolved to keep searching the Scriptures and asking questions…a la Socrates…as I looked for better answers. This site is the result.

“Falsehoods not only disagree with truths, but usually quarrel among themselves.”

Granted, the nod to Socrates probably raises the suspicions of many seasoned Christians, but in a world where his contemporaries fashioned truth as a matter of consensus and rhetorical skill, he stood against the tide by encouraging his pupils to keep striving for truth…even if they thought they already knew the answer. Socrates was not afraid to question anyone’s assumptions, including his own, and the “Socratic Method” that bears his name is still recognized as one of the best ways to expose the fallacies of relativistic and illogical thinking. He didn’t fear asking the tough questions, and as Christians neither should we.

Now I’m sure that there will be more than a few critics who will scoff at the idea that anyone appealing to the Christian faith–or any faith, for that matter–could possibly hope to also “debunk dogma”. After all, religion itself is ultimately dogma since the tenets of all religious systems are not provable in a scientific sense, so to purport to debunk dogma while simultaneously appealing to faith of any kind could be seen as not only the height of arrogance, but also futility. Fair enough, but in the final analysis everyone’s world view is ultimately predicated upon faith, which is to say that whether I choose to believe in one god or another, or if you choose to believe in none at all, neither of us is in a position to “prove” our own position or disprove the other. For that reason, even the skeptic is forced to admit that we are all ultimately reliant upon some kind of dogmatic system by which we evaluate the world around us, it’s just that this site happens to weigh these questions against the Christian Scriptures.

“All truths are easy to understand once they are discovered; the point is to discover them.”

So what exactly am I hoping to “debunk” on this site? Quite simply, any “orthodox answers” or doctrines that can’t stand up to Scripture. This admittedly puts me on shaky ground, since many of the ideas on this site are un-orthodox and counter-cultural. Indeed, when it comes to the doctrine of the Trinity in particular, the word heresy is entirely appropriate! That being said, while every heresy contradicts the established teaching of the Church (by definition) that’s not the same thing as saying that a teaching actually contradicts Scripture. In other words, being a heretic doesn’t necessarily mean you’re wrong. After all, Jesus Himself was essentially branded a heretic for spreading ideas that were contrary to those of the religious establishment, and it made them so angry that they had Him killed. Ditto for Socrates…

As such, I hope that you join me in the pursuit of Truth as we ask some of the tough questions about our Faith; for as we know, it is Truth that sets us free. Thus every step we take in that direction–no matter how small or how seemingly perilous–is a step towards freedom. 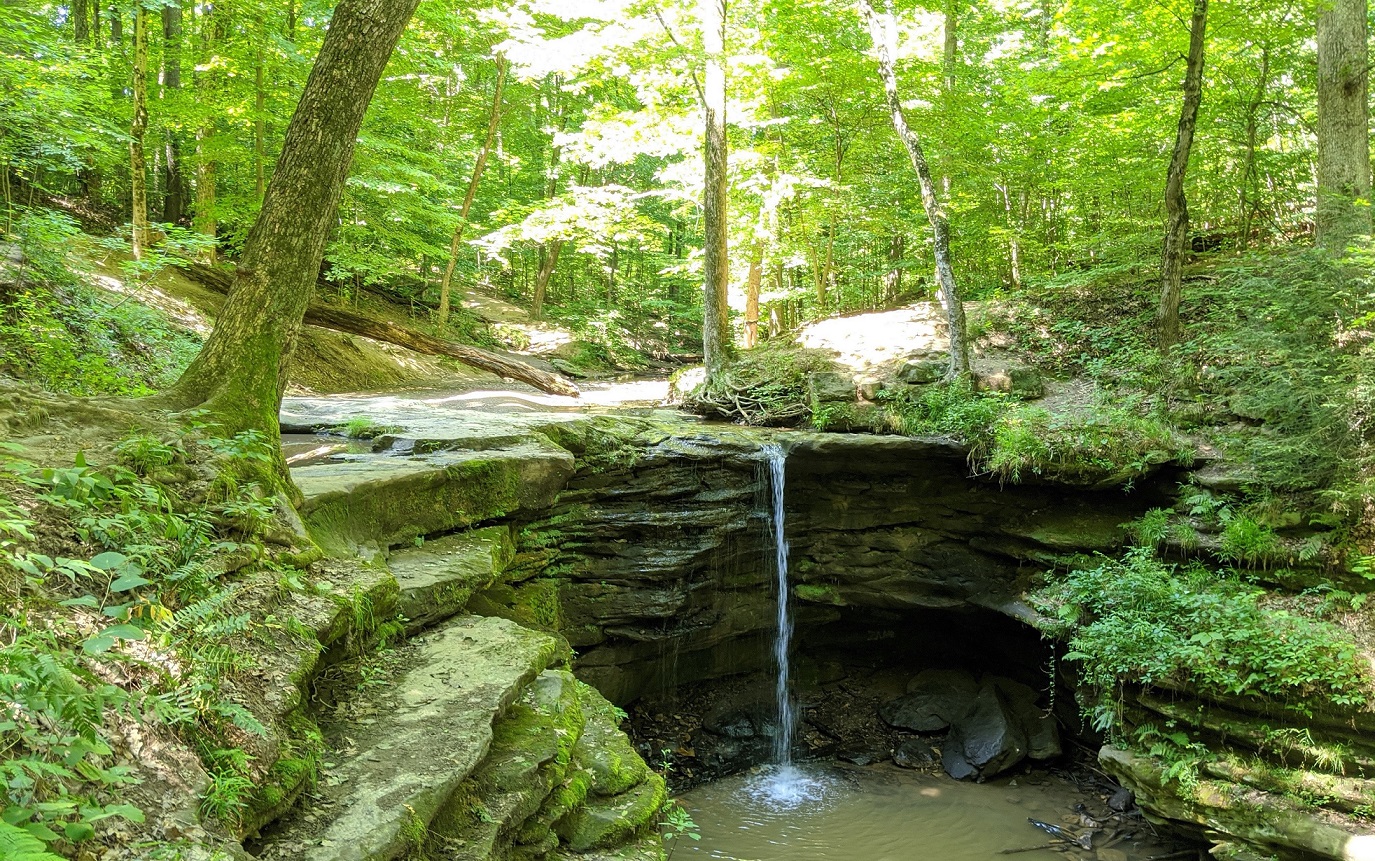 Latest from the Blog…